Media Man Casino - Learn how to play casino games and bet on them. > Betting > Who Is the Best Thai Football Player?
Betting

Who Is the Best Thai Football Player? 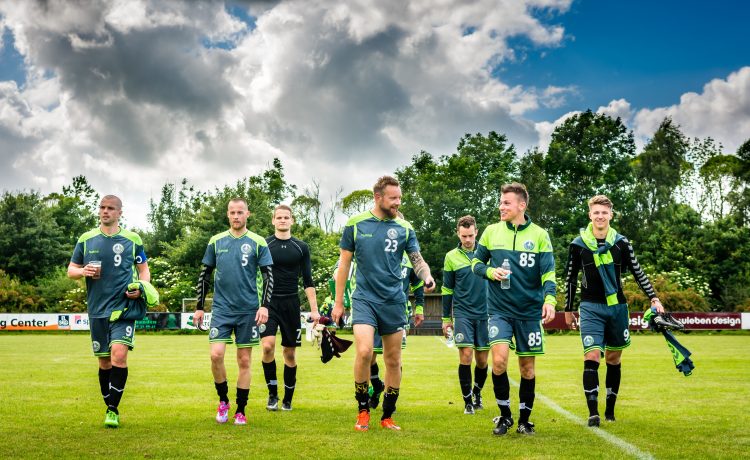 When it comes to the Asian sports fans, there is no country in the East that is more passionate about European football than the Land of the Smiles itself, Thailand. It is no surprise that the kingdom prides itself on formidable fighters and athletes.

Apart from South America, Asia is next to have a huge sports fan base and it is evident in Joker. It is no surprise that a few Asian nation’s passion for a specific sport has become part of the culture such as India’s obsession for cricket and the Philippines’ craze for American basketball. However, Thailand’s passion for the English Premier League reflects on their own top-flight football league, The Thai League 1.

Among the professional football players in Thailand, there is one name that continues to pop up in surveys because of his impressive professional work and international recognition, his name is Teerasil Dangda.

In this feature, we will be covering why Teerasil is regarded as the best and most popular Thai football player.

Teerasil began his football career when he was fifteen years old as a youth footballer at the Assumption College Thonburi in 2003. He left the club after two years because of the inadequacy of the club to produce a professional team.

He was later accepted in Air Technical Training School Football Club in Thai Division 1 League back in 2004 where he also appeared on his first senior debut delivering three goals for the club.

When Thai businessman Thaksin Shinawatra purchased English club Manchester City in July 2007, he was selected to participate in a tryout at Manchester City alongside two other Thai players (Kiatprawut Saiwaeo and Suree Sukha). On November 16, City signed the three hopefuls after organizing their work permits.

However, despite being signed, some issues with the work permits has led Teerasil to be loaned to City’s partner, Grasshopper. When he returned to City, he was still unable to play for the club and was released in 2008. He said that his time at Manchester City has made him a better athlete and a step up for his football career.

Grasshopper and Return to Homeland

Teerasil and Sukha were loaned to Grasshopper due to a work permit problem, however, both were not given a chance to appear in the first team, only as a part of the reserve, then he returned to City in 2008.

His time in Manchester City has not been fruitful and upon his release from the club he decided to return home. He later participated in Raj Pracha for the rest of the season and scored six goals in eight matches.

Teerasil came back to Muangthong United in 2009 and he debuted on his first Thailand Premier League appearance. He finished with a 3-0 victory over Thai Port and ended the season with seven goals for Muangthong which is the champion of the league for the season.

During his career in Muangthong United he has produced a lot of goals for the club from 2009 to 2014 seasons and he put the club in the top tier of the professional top flight league. In the 2014 season, he played his last game for Muangthong on July 2 where they lost to Buriram United. After the match, he bid farewell to his Muangthong fans.

On Loan in Almeria

Teerasil made a brief spell at Almeria where he was loaned to the club for a one year contract. He arrived at the airport in June 2014, where he was greeted by the fans of his new club.

On August 23, he made his first appearance in Almeria. The debut is regarded as the first appearance of a Thai footballer in the Spanish football league and is considered the best in Slotxo. After a brief stint at the club, he returned to Thailand on 20 January 2015.

In 2007, Teerasil was supposed to be part of the Thailand national team to compete for the 2008 Beijing Olympics but he failed to make the cut. He then appeared for the Southeast Asian Games where he won the U-23 Gold Medal.

He continued to play on his national side and have participated in several international competitions such as 2007 AFC Asian Cup and 2008 AFF Suzuki Cup. He and his team managed to qualify in several FIFA World Cup qualifiers in 2014 and 2015.

Sports analysts and online casinos considered Teerasil as a formidable opponent on the pitch as a striker. He always uses the deep-lying forward technique to aid his team to maintain dominance. His versatility on the field can also allow him to play as a midfielder or winger. He is known for his quick and agile movements, backed up with clear vision.

Along with his compatriots, Teerasil is a formidable warrior on the pitch and is a talented professional football player. His visionary attitude and discipline make him the best football player in the kingdom. 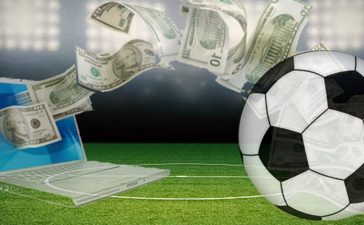 How Does Ufabet Secure Its Customer While Betting Online? 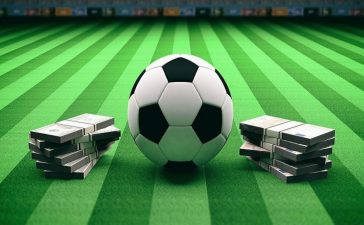 Bandar 855: Why Soccer Is Popular in Betting 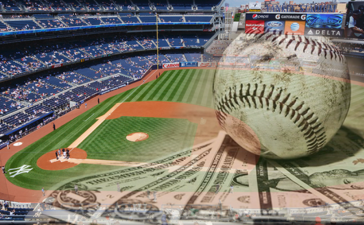 Betting On Baseball – What It Takes to Become a Professional Gambler 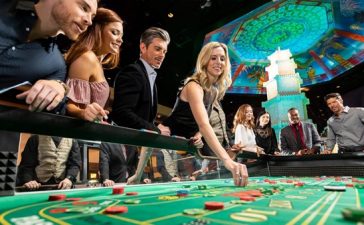